standing by your side 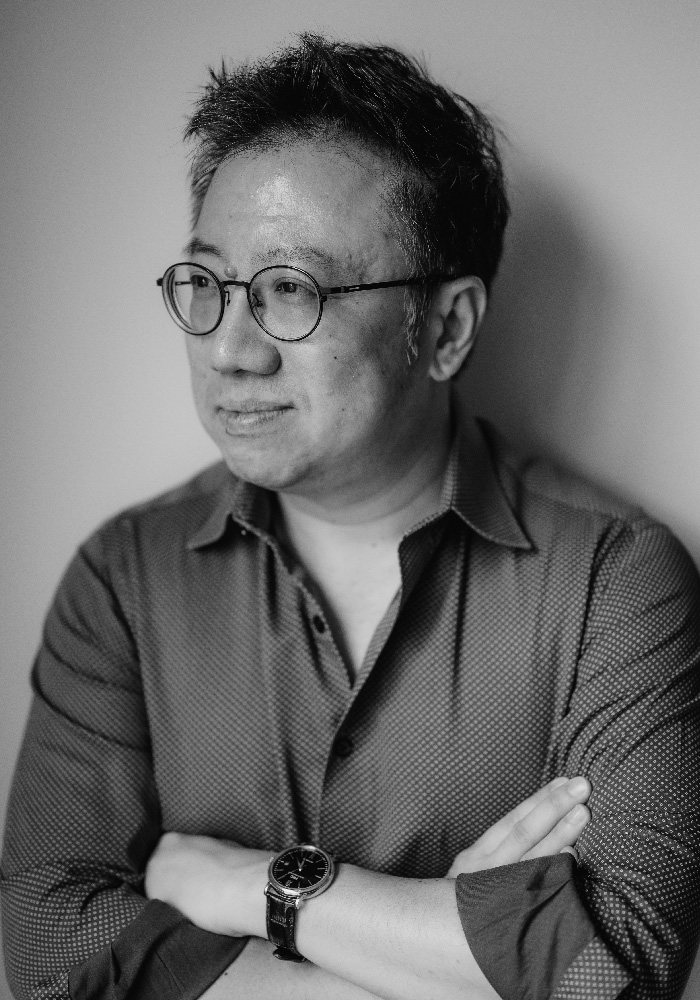 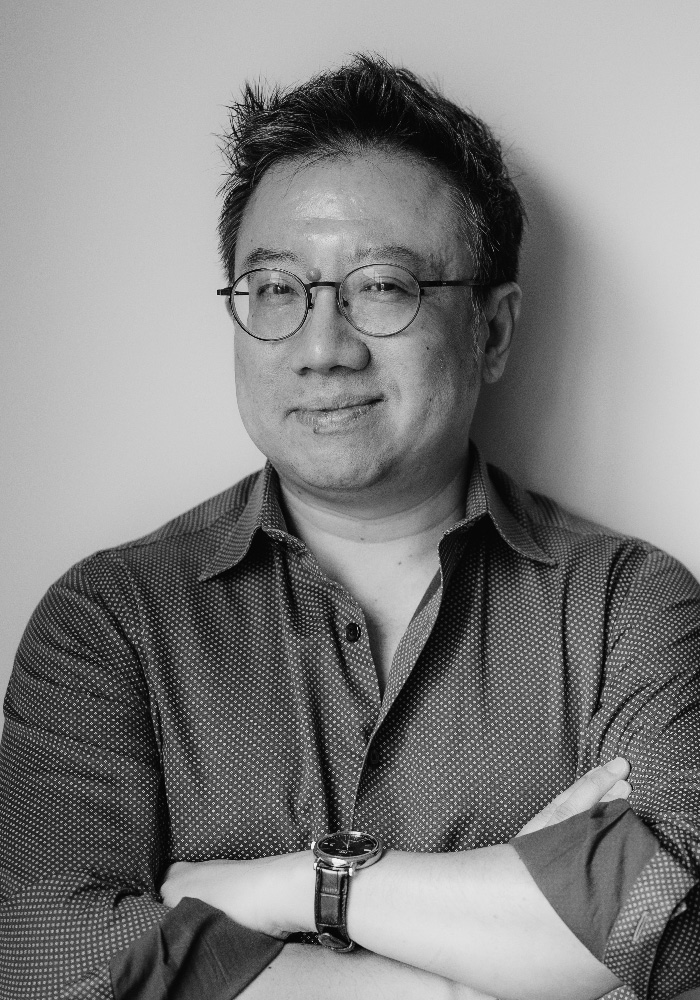 “Vincit Qui Se Vincit” – he conquers who conquers himself

With close to 18 years as a legal practitioner, armed only with the belief that to discover something he did not understand was the beginning of knowledge, Kok Yew finally resolved to establish HKY in 2018. And since then, the only time he had ever looked back, was to see how far the firm had come.

Kok Yew focuses on litigation practice but also handles corporate matters employing a practical and sensible approach, bringing together his years of practice in corporate law and in litigation, and with the advantage of prior hands-on experience whilst he was in the corporate sector from 2006 - 2010.

Kok Yew handles various aspects of contentious disputes, from civil to corporate, with an emphasis on his advisory role in commercial aspects with the aim of achieving the most effective resolution of the dispute by balancing the client’s exposure to risk and their business and/or personal and financial objectives.

Currently, his services are also retained by several corporations to examine and draft their contracts and other legal documentations and provide legal advice with regard to the validity or viability thereof in relation to the clients’ business objectives. The firm has recently been appointed to advise and represent in court, liquidators who are attached to a multinational professional advisory and services network of firms headquartered in London, United Kingdom, in respect of several contentious matters.

Kok Yew continues to appear in the lower courts, High Courts and superior Courts in Malaysia regularly, handling a wide range of civil, commercial and corporate disputes in a myriad of disciplines. Kok Yew also regularly accepts his appointment as counsel in various contested matters to conduct trials and appellate hearings at both lower courts and High Courts. 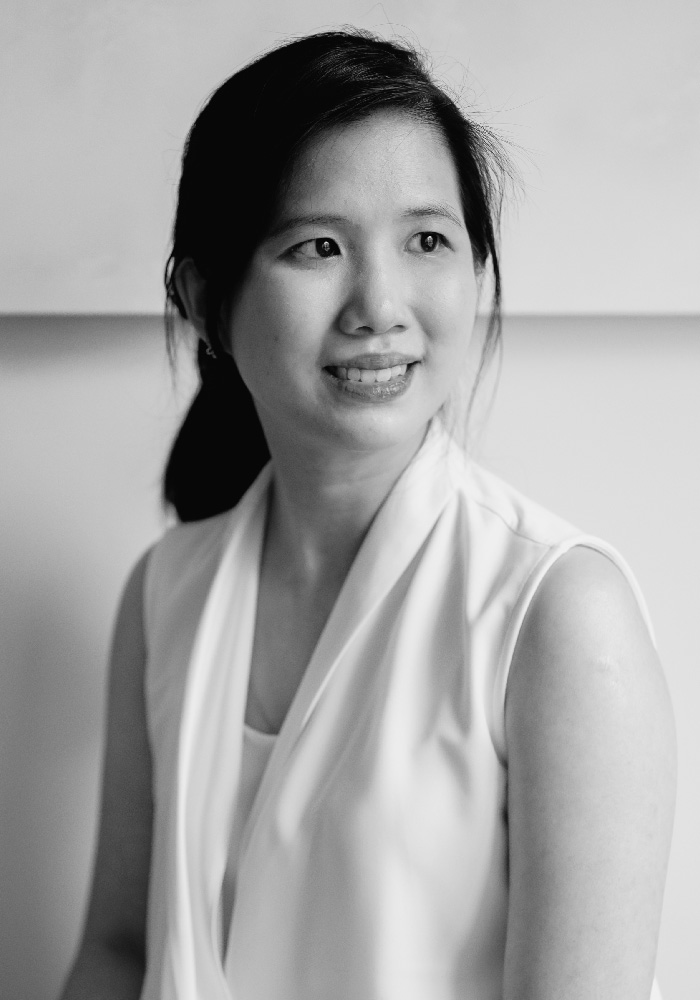 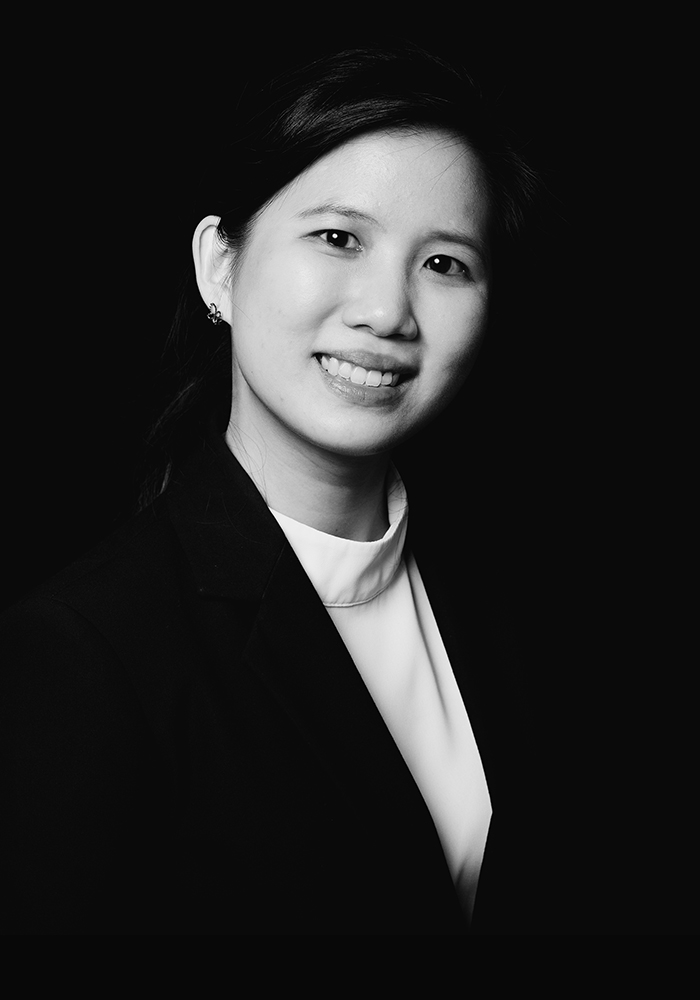 “I do not serve clients from the depths of my well. I serve them from my overflow – (teachings of Rumi)”

Sharmaine was called to the Bar in 2017. She assists in a wide range of matters, both contentious and non-contentious. Her exposure includes corporate litigation and corporate advisory matters. Sharmaine was a research fellow back between 2012 and 2014 where she had conducted researches in the field of law overlapping with economics, particularly in Competition Law. She had prior working experience as a business analyst with JLPW Strategic Consulting and as a fund accountant with RBC Investor Services Malaysia Sdn Bhd, having a degree in Economics, majoring in international trade & finance. 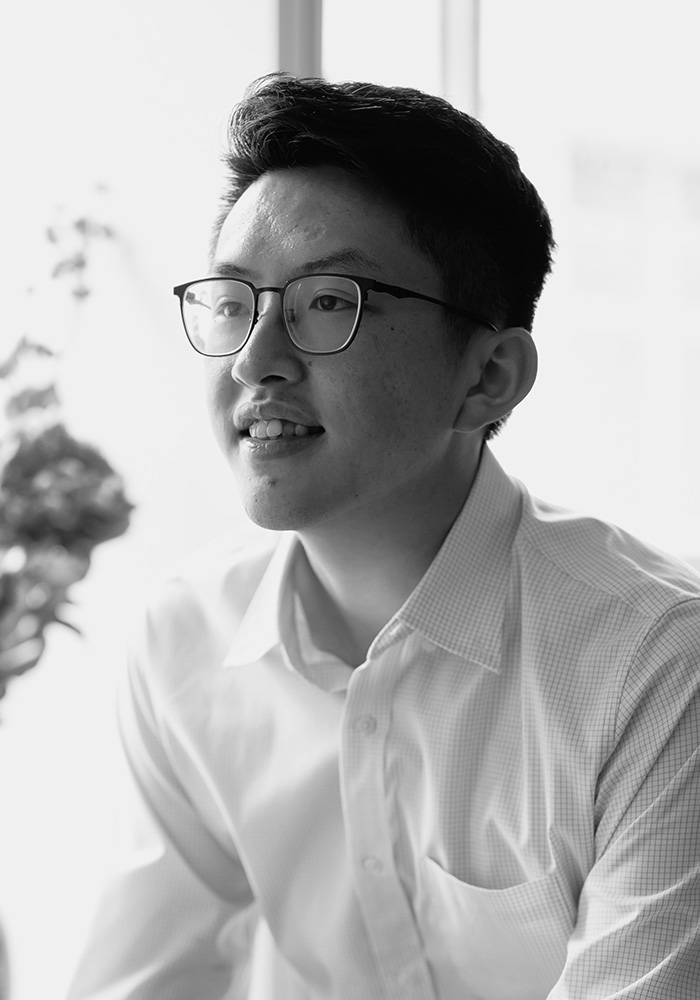 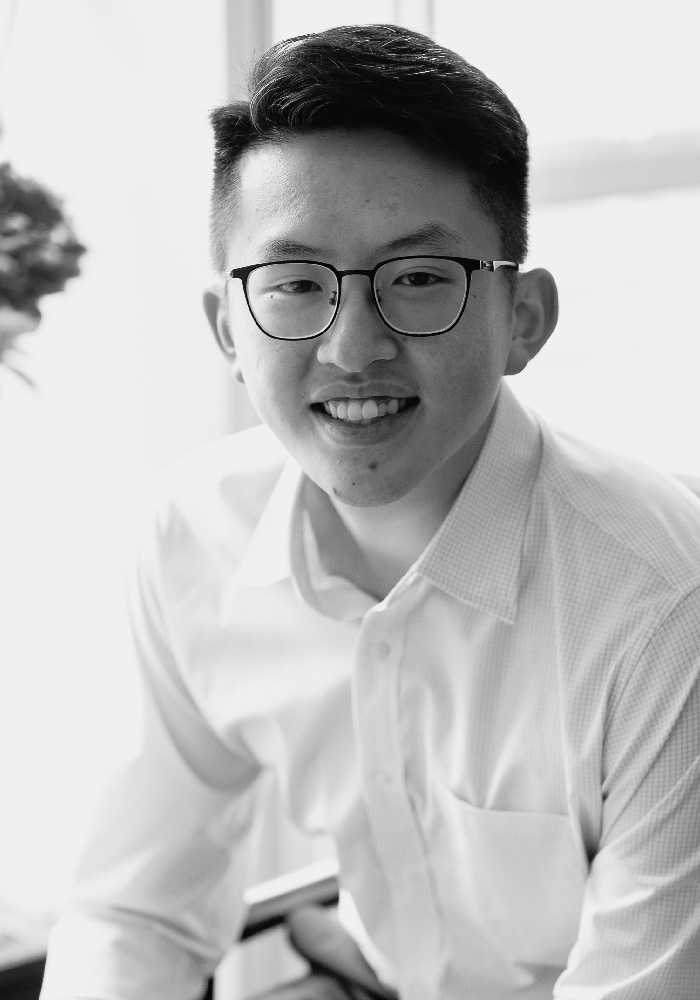 Sam was called to the Bar in 2019 Even in his early days as a pupil in chambers, he had actively assisted in a multitude of contentious matters. Unlike the customary learning experience gained as a pupil in chambers, Sam was immediately exposed to the intensive rigmarole of court process and litigation practice, often finding himself having to swim out of the deep end.

Barely a month in his role as a full-fledged lawyer, Sam has already been entrusted to manage and handle clients and their assigned matters on his own with minimal supervision.